Is the pig exclusively fed with acorns?

Iberico bellota ham is characteristic mainly because it comes from Iberian pigs that have been fed with acorns. But, is this their only feeding? Well, the answer is no. 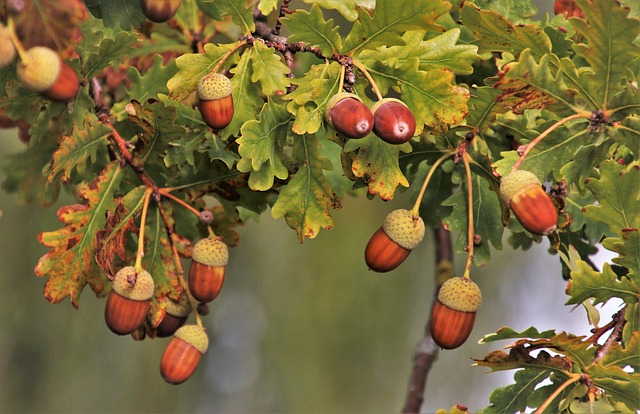 What do pigs are fed with then?

It is true that acorns are very present in the feeding of Iberico bellota pigs. The oak is part of the vegetation of the pastures, as do corks and other herbaceous species. Acorns is one of the main elements on pigs alimentation during montanera season, although they also feed with natural pastures, made up of sprouts of different types of herbs, and even some wild fruits.

What is montanera season?

Montanera season is the fattening period of the pig, which coincides with the time in which the acorns fall from the trees, so the pigs feed with them. This period is between the months of October and March and it is when the pigs go out to the field in search of food. Another fundamental point of the montanera is the exercise pigs do in search of food, walking several kilometers a day, which encourages the infiltration of fat in the muscle mass.